Le Pal – in the heart of France – is an amusement park and zoo in one.

Right in the heart of France, in the Auvergne, lies Le Pal, zoo and amusement park in one. On the way to the south, in the direction of Clermont-Ferrand and the Mediterranean, every holidaymaker comes close by. And yet Le Pal almost exclusively attracts domestic tourists.

Le Pal is 23 hectares in size. Seventeen hectares are intended for the five hundred animals – from five continents – that have their home in Le Pal. Various animal species, such as sea lions, parrots and birds of prey, can be admired during shows. Other animals live in spacious animal enclosures, where they can move around freely. The Asian elephants, for example, have a new stay of no less than four football pitches. The zoo is among the best in France.

The other six hectares of Le Pal are decorated with colorful and exciting attractions. The park has three roller coasters: Azteka runs through the ruins and jungles of the Aztecs, Le Tigre de Sibérie is a fast ride on the back of a tiger and Le Twist has trains with rotating carts. Le Pal also has two whitewater courses: La Descente du Colorado drags you in round boats on the wild stream of a river and La Rivière Canadienne is the well-known tree trunk tour. You can also get wet during a water fight in the boats of Alligator Baie. 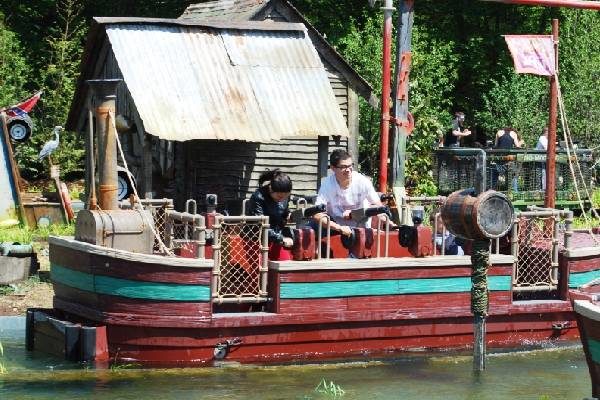 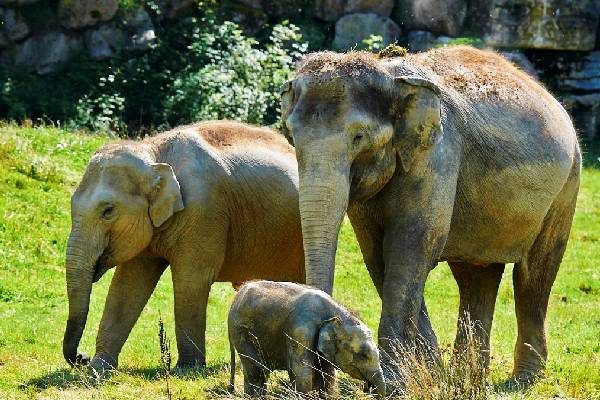 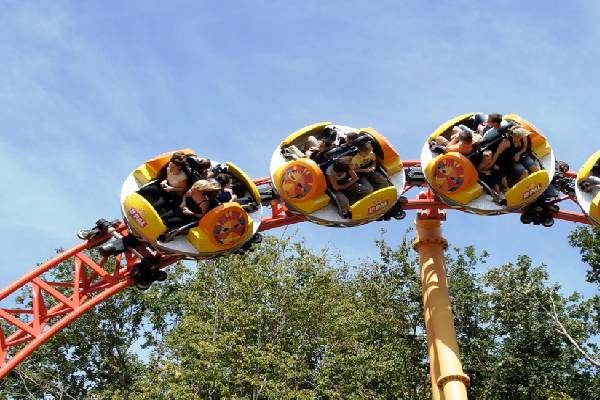 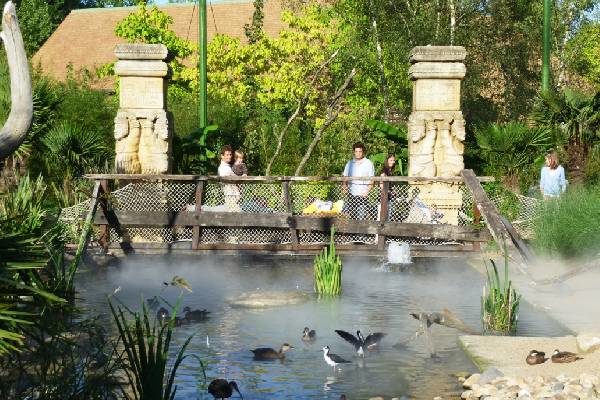